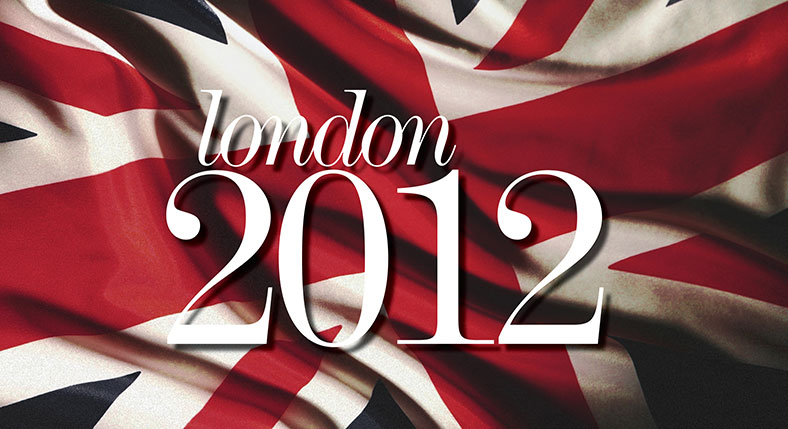 Every 4 years we watch in awe as top athletes from all over the world compete for Olympic gold.

Some dreams are fulfilled and some dreams are shattered. A moment I will never forget was during the Sydney Olympics when Eric Moussambani, a swimmer from Equatorial Guinea, found himself in the unique position of competing in a 100m event by himself because two other swimmers were disqualified due to a false start.

I can clearly remember how Eric struggled, barely keeping his head above water – I thought somebody would have to throw in a life vest!

But he swam and he swam and he swam as though he was swimming for gold and I, plus 17,000 thousand people in the stadium, cheered for him that day. Tears of pure joy were streaming down my face by the time his hands finally touched the wall. On that day Eric may have officially set a record for the slowest time in Olympic history, for that event, but I only recall a man who swam his heart out.