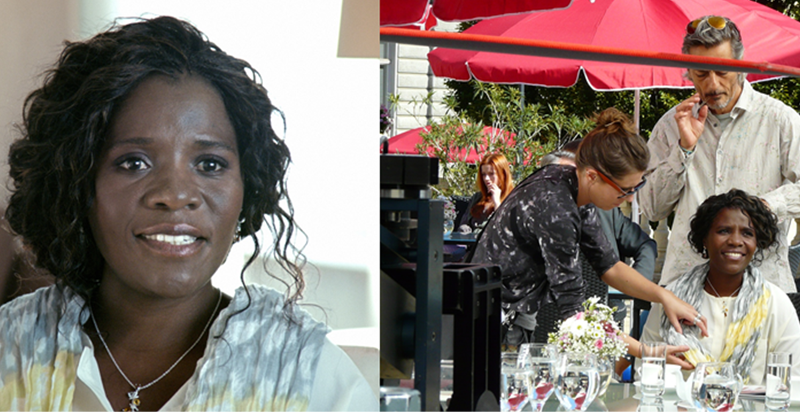 Alice Mthini is a true inspiration! She was a domestic worker and now she is a businesswoman who manages her own team of over 100 representatives. Here is her story:

I never finished school and the only work that I could find was that of a domestic worker. For 21 years I cleaned houses. Two years ago I started cleaning at a new house and there were boxes of perfume and make-up everywhere! I asked the owner if they sold the perfumes and I was told “No, but we do sell the opportunity for people to earn money”. I took a brochure and tried to see if I could get orders from my friends and family.

It took me about an hour to sell R600 worth of products. My profit was the same as what I was being paid for a whole day of cleaning houses!

In my first month I made sales worth over R10,000 just selling to my family and friends. I kept on selling and just over a year ago I was introduced to Sales Leadership and took on the challenge of becoming my own boss.

When I decided I wanted to make the change in my life, the Avon Zone Manager suggested that I make a dream board of everything that I want to do with the income that I was now earning. Steadily I’m reaching the goals outlined in my dream board. I’ve gone from not being computer literate to owning my own laptop, and running my business using all the programs like Excel and the internet. I am now able to take my children to a private school where their grades have improved significantly. I’m currently studying for my driver’s license so that I can buy my very first car!”

Mthini was selected for an Avon advertisement after a comprehensive casting process which started with over 40 women in South Africa. The primary criterion was that the women, all Avon Representatives, had to have an inspiring success story and in the end Mthini was chosen to go to Croatia to shoot the advertisement together with other inspirational Avon Representatives from around the world!