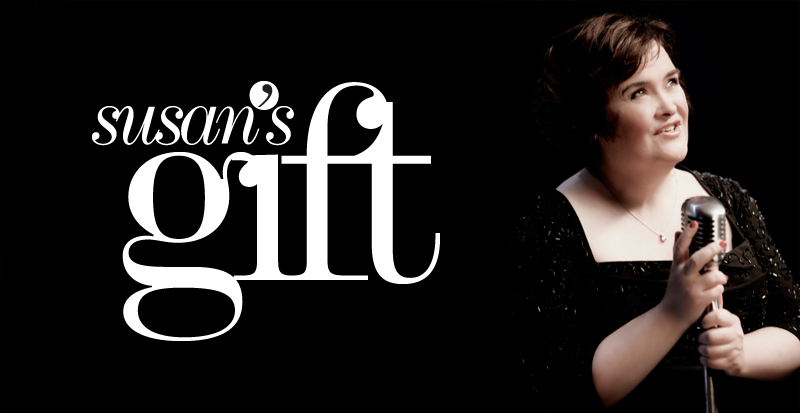 We turn the spotlight on Susan Boyle, the Scottish singer who brought the “Britian’s Got Talent” judges to their feet.

When Susan Boyle walked on to the stage on Britain’s got Talent she looked dreadful: she wore a ‘frock’ in pale gold that did nothing for her, she had no makeup on and her hair was wildly frizzy. She was just a drab 47-year old spinster from a small Scottish village no-one had heard about. The audience and the judges’ thoughts were written all over their faces – let’s just get this woman off the stage, and as quickly as possible.

And then there was the moment that I will never ever forget, for as long as I live: The moment Susan started to sing. In just a few seconds the room came to a complete standstill. It was the sound of pure heaven that brought tears to the judges’ eyes, smiles to people’s faces and joy to their hearts (and the look of disbelief on Simon Cowell’s face was priceless). As one, they all gave Susan Boyle a standing ovation. A star was born.

While her voice was angelic her new found fame demanded a major makeover before the world would accept her as a bona fide star. Susan is now known throughout the world. Her audition song “I dreamed a dream” has been downloaded 84 million times to date and her albums have been bought by millions of people.

Is she entirely comfortable with her new look? How has fame changed her? I’d love to ask her! I believe she still lives in the council house that she grew up in although she has a new ‘posh’ house down the road. I secretly hope that, deep down, Susan is still the same down-to-earth woman from Blackburn, Scotland. She seems to be! Susan is my inspiration because she is a true rags-to-riches-real-dream-girl. 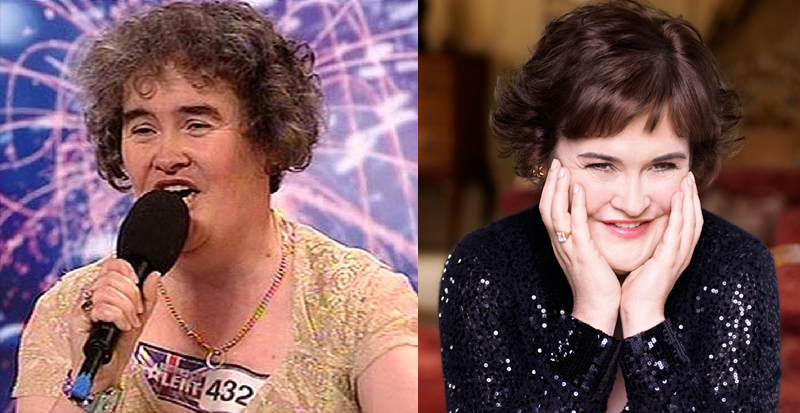 IF YOU WERE A BAG WHAT KIND OF BAG WOULD YOU BE?
JACKIE O: THE ULTIMATE STYLE ICON
ELIE SAAB: ARABIAN PRINCE
SHAPED FOR SUCCESS
GRACE CODDINGTON, GRACEFUL ELEGANCE
The Makings Of A Muse
A Special Woman
Rachel Zoe – the queen of style
Beyoncé – she’s got soul
Queen of Posh
The J-Lo legend
The one and only Adele
Moms and daughters in the spotlight
Susan Boyle, Celebrity feature