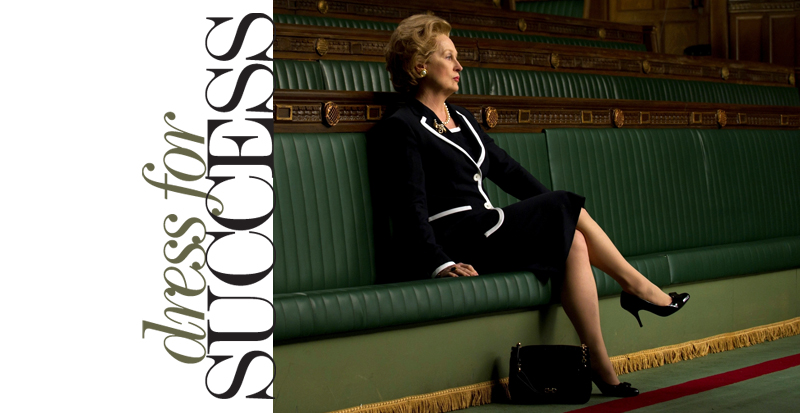 Some of the world’s most powerful women use fashion to make a point about who’s in charge.

Forget the old definition of power dressing: shoulder pads that would fend off a New Zealand rugby player and a briefcase that screams ‘hostile takeover’. In the 80s it meant wearing obvious ‘armour’. Meryl Streep’s Oscar for her portrayal of Baroness Margaret Thatcher showed her first as a young ambitious politician with soft blonde curls and a wardrobe of frocks. In came the Image Consultants and a fitted ‘Chanel’ like suit and a hairdo that might have withstood an artillery attack. Perhaps necessarily so. It was what Maggie wore when she declared war on the Falkland’s and broke the miner’s strike.

When Condoleezza Rice became US Secretary of State in 2005, she wore a long black military style coat to greet troops on an army airfield. It was dubbed her ‘Matrix’ outfit. She also wore red for dramatic effect and glamour.

Hillary Clinton lost the oversize ‘blue stocking’ reading glasses and a hairstyle left over from the 70s to emerge the not-so-subtle power behind the president with a lighter, softer and shorter hair style and tailored suits.

Women, it seems, are getting better at using a visual code to communicate quiet strength. The new message is ‘be assertive’ not ‘aggressive’ and comes down to picking one or two defining elements that allow natural confidence and subtle power to shine through. You may never have to order the invasion of a country, but just being able to negotiate a promotion with a difficult boss will be victory in itself. 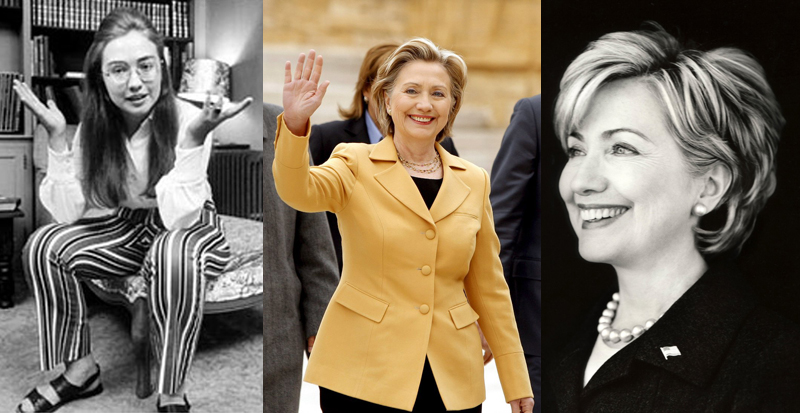