Fame, fortune and fans by the millions who adore her artistry and realness; Kate Winslet is a woman who isn’t afraid to love herself.

As we flip through the countless entertainment channels on our TV’s and hop from one reality show to the next Hollywood expose, it’s difficult to distinguish between what’s real or not. Are the people real, their situations, their relationships, and their wrinkle-free foreheads? It’s probably safe to say most of it is in fact fairy-tale and “reality” a blurry line.

It’s times like these that we all need an icon like Kate Winslet to swoop in like a super hero and remind us to be proud to be a woman, to love our curves, forget about airbrushed magazine covers and commit to who we are – inside and out. Kate experienced reality vs. fantasy first hand when GQ retouched photos of her to make her look thinner. As a confident woman who has worked hard to embrace every single part of her body and the way she looks, Kate very publicly slammed airbrushing on magazine covers saying to the New York Post, “I just didn’t want people to think I was a hypocrite and that I’d suddenly lost 30 pounds. So I just came out and said ‘Look, I don’t look like that.’ I’m not mad at the magazine, but I have no intention of looking like that.” 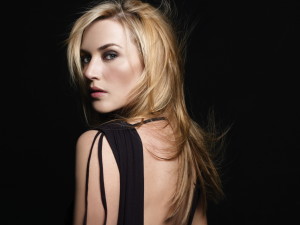 With the industry’s top acting accolades justly accumulating on her mantelpiece movie after movie, a happy family life and two young children Mia and Joe, Kate Winslet is someone we can all positively admire and learn from: “As a child I never heard one woman say to me ‘I love my body’. Not my mother, my elder sister, my best friend. No one woman has ever said ‘I am so proud of my body’. So I make sure to say it to Mia, because a positive physical outlook has to start at an early stage,” Kate Winslet. 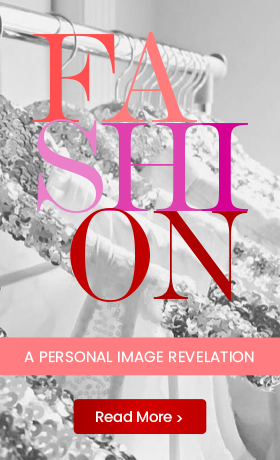 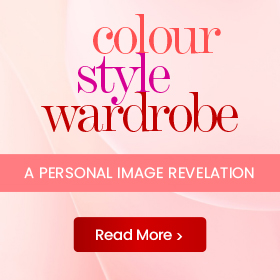